Rotary is a worldwide organization of more than 1.4 million representatives of the professional and business elite and local community leaders. The members of Rotary Clubs, known as Rotarians, provide humanitarian service, encourage high ethical standards in all professions and help building goodwill and peace in the world.

At present there are 46,000+ Rotary Clubs in over 200 countries and geographical areas. The clubs are non-political, non-religious and they are open to all cultures, races and creeds.

The world’s first Rotary Club was formed in Chicago, on February 23rd 1905 by Paul P. Harris, an attorney who wanted to capture in a professional club the same friendly spirit he had felt in the small towns of his youth. The Rotary name derived from the early practice of rotating the location of the meetings among members’ offices.

As the Rotary phenomena grew, its mission expanded beyond serving club members’ professional and social interests. Rotarians began pooling their resources and contributing their talents to help serve communities in need. The organization’s dedication to this ideal is best expressed in its motto: Service Above Self. 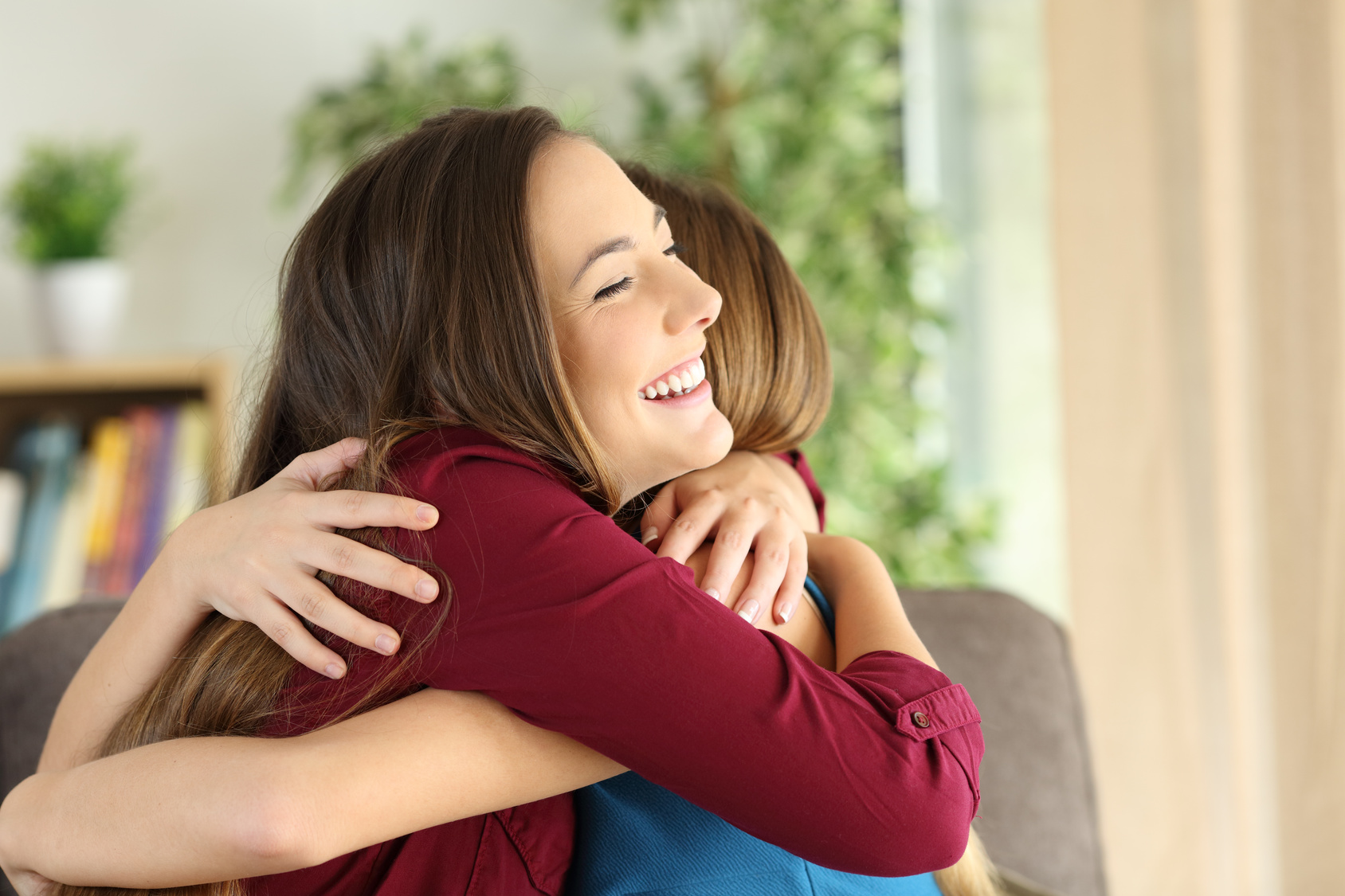 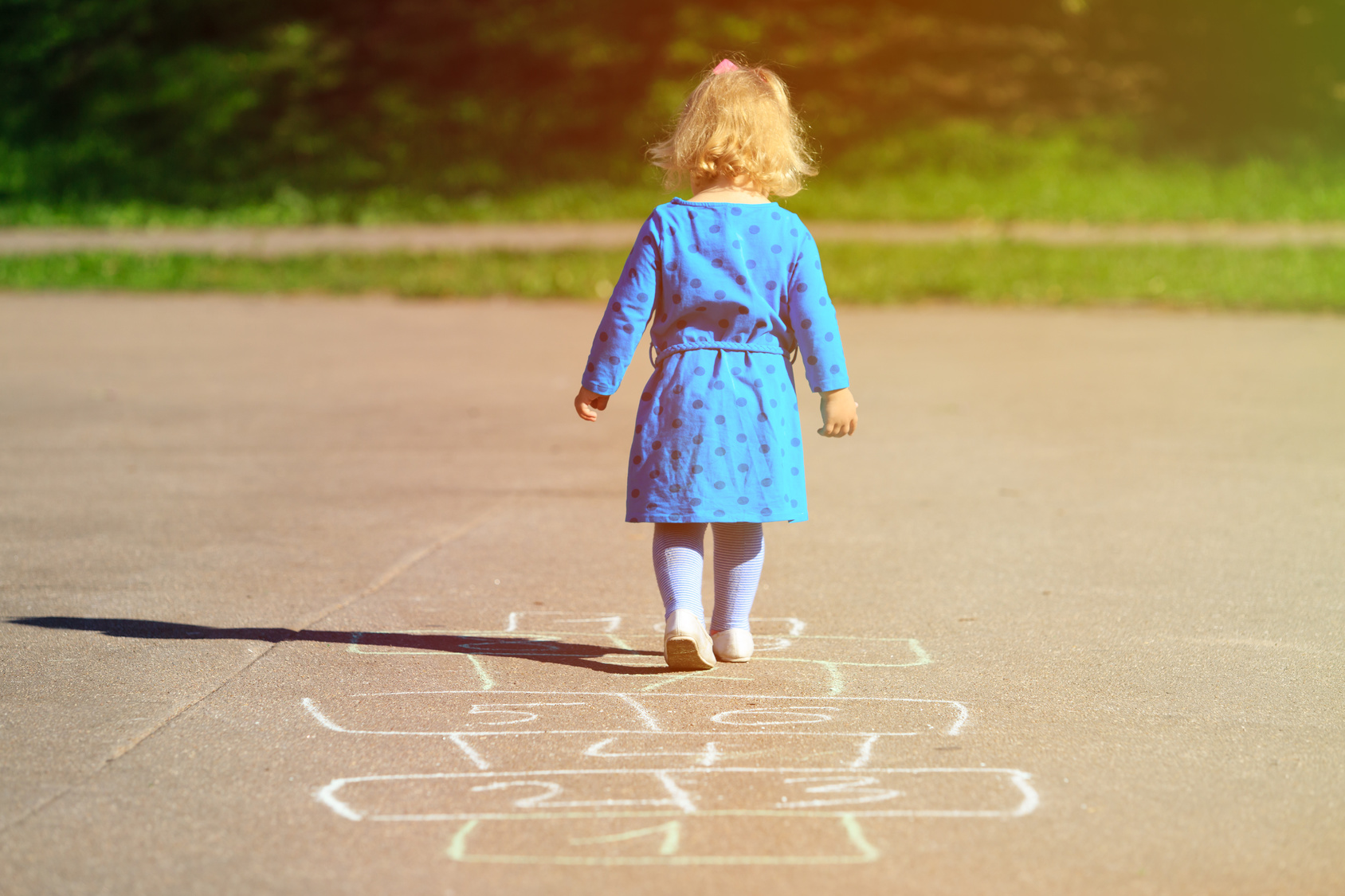 In 1945, 49 Rotarians were members of 29 delegations to the UN Charter Conference. Rotary still participates actively in UN conferences by sending observers to major meetings and covering the United Nations in its publications. As it approached the 21st century, Rotary worked to meet society’s changing needs, expanding its service efforts to address such pressing issues as environmental degradation, illiteracy, world hunger and children at risk.

After the collapse of the Berlin Wall and the dissolution of the Soviet Union, Rotary Clubs were formed or re-established throughout Central and Eastern Europe.

More than a century after Paul Harris and his colleagues chartered the club that eventually led to Rotary International, Rotarians continue to take pride in their history.

Rotary in Romania and in Bucharest.

Agripa Popescu was the only Romanian with a high international position: Director of Rotary International, between 1938 and 1939. In 1938, the Rotary movement in Romania was suspended by a decree of the King Carol II, which imposed the termination of activities of any kind of association of persons.

The Rotary Clubs in Romania were reborn in 1992, with the help of French Rotarians. This was the year when Rotary Club Bucharest, an 80-year old club, as it appears in Rotary International books, was re-charted.

Between July 1st 1997 and June 30th 2000, the clubs were integrated into a Special Rotarian Expansion Region, governed by Rtn Jorg Tschopp – Presidential Ambassador for Expansion.

We owe the formation of the Rotary District 2241 – Romania and Moldavian Republic in the year 2000, to the great passion and commitment shown by Rtn Jorg Tschopp and Rtn Andrei Dorobanțu, the first District Governor, as well to the help of Mr. Mario Grassi, Director of Rotary International. The charting of our District, in Bucharest, was honoured by the presence of Carlo Ravizza, President of Rotary International.

In order to serve the community, Rotary Clubs have developed many humanitarian projects in Bucharest: renovation works for schools or orphanages, providing medical equipment and devices for hospitals, helping the institutions for elderly people, children or disabled persons, scholarships for young talented Romanian artists, restoration and rehabilitation of museums and art works. Rotary Clubs are an active part of the Civil Society and their aim is to contribute to the development and progress of the country by means of the high quality of their members and the role model they play.