In 1917, the President of Rotary International, I Arch C. Klumph, suggested the establishment of a common fund for donations, with the purpose of “doing good throughout the world”.

In 1928, the fund increased up to over 5,000 American Dollars, being renamed the Rotary Foundation and thus becoming a distinct entity as a term from Rotary International.

Five Trustees, including Klumph, were assigned “to maintain, invest, manage and administer all its goods . . . as one trust”.

Two years later, the Foundation made its first donation of 500 American Dollars for the benefit of the Children’s International Company – Crippled.

The Big Depression and World War II encumbered the development of the Foundation, but after the war, the need for long-term peace throughout the world generated a big interest in its development. After the founder of Rotary, Paul P. Harris died in 1947, the contributions started going towards Rotary International and the Paul Harris Fund. The memorial was created in order to reconstruct the Foundation. 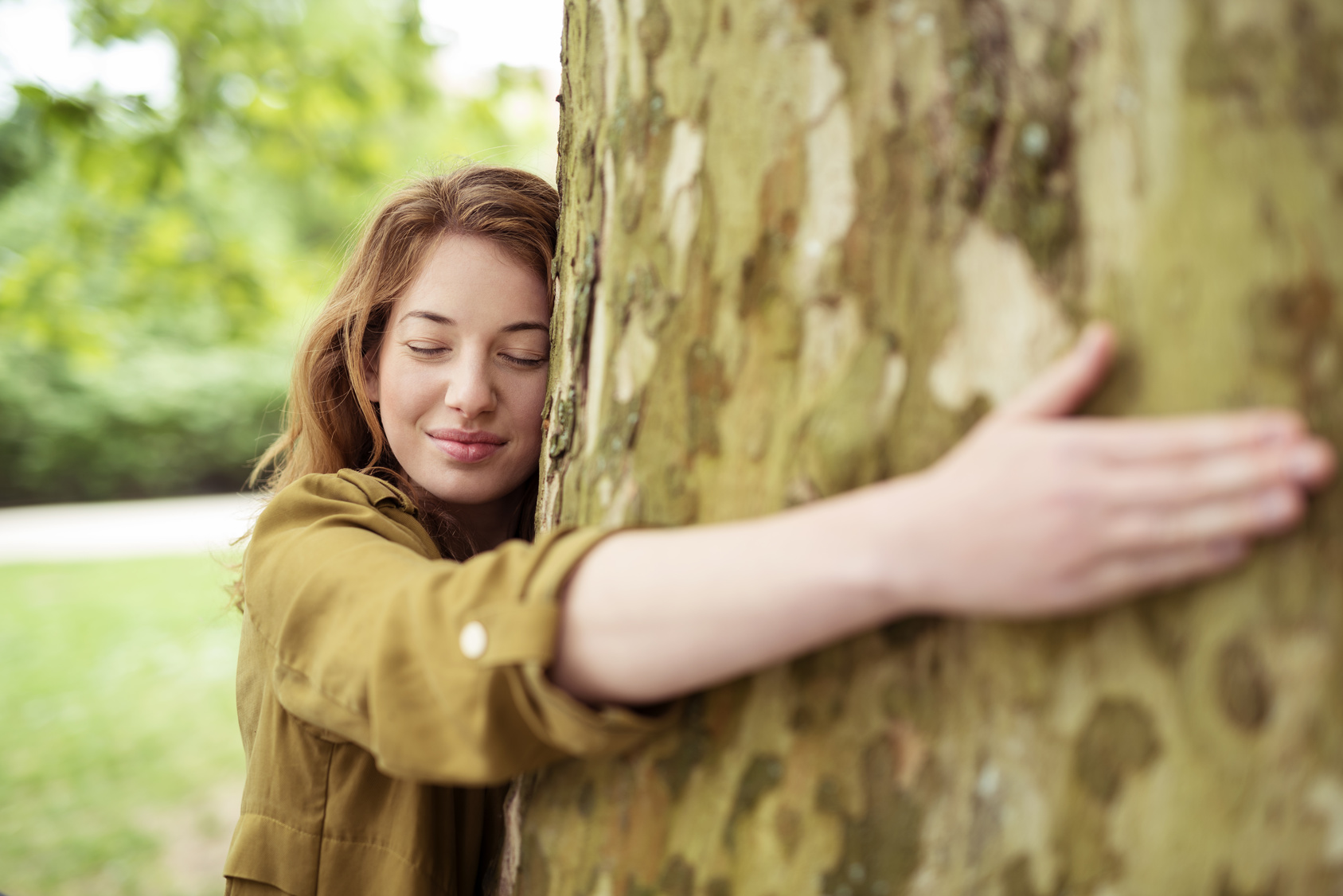 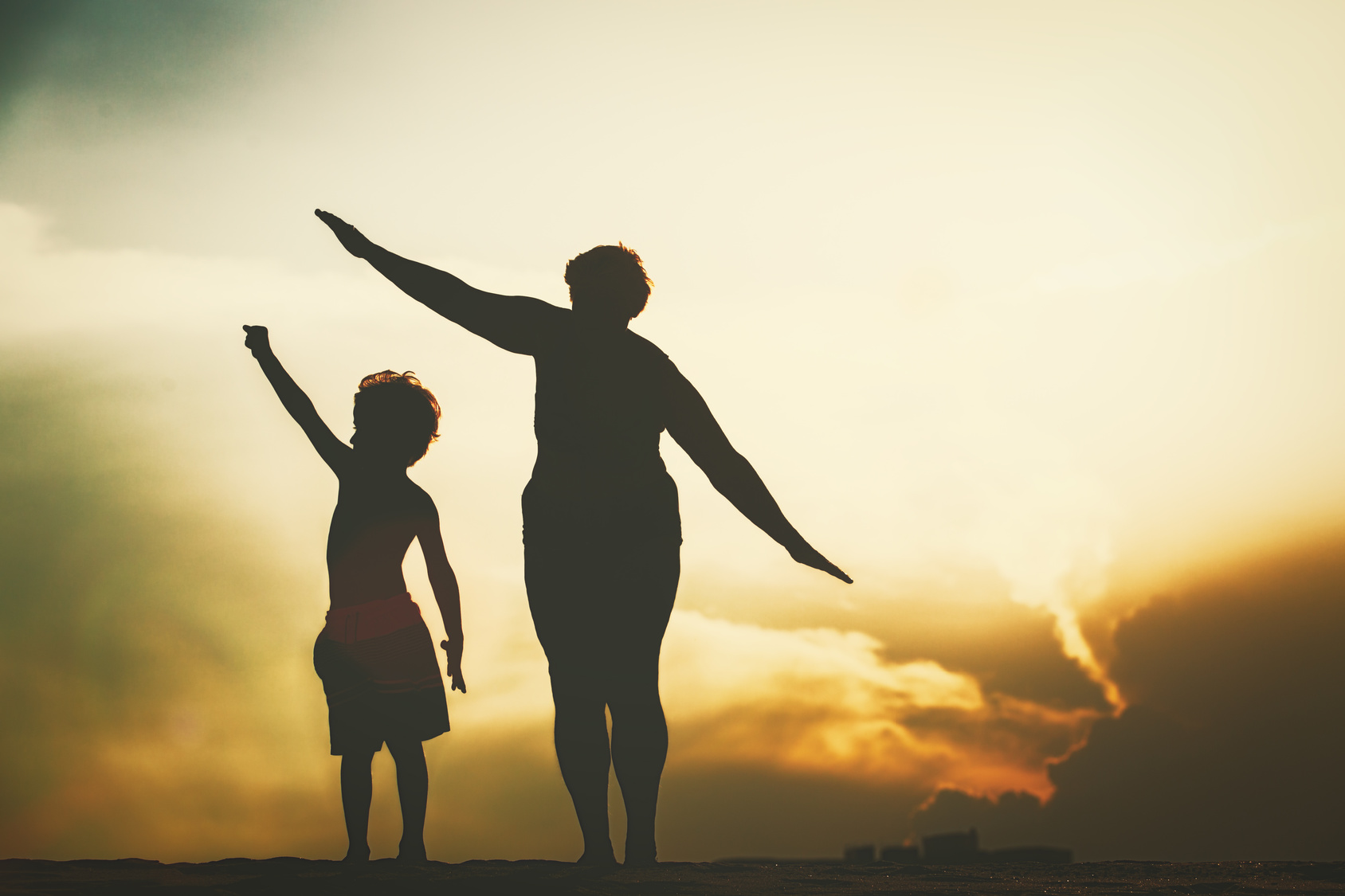 That year, the first Foundation program – forerunner of the Rotary Ambasadorial Foundation, Scholarships – was established. In 1965-1966, three new programs were launched: GSE, awards for training techniques and subventions for activities in accordance with the objective of the Rotary Foundation, which was later named M Grants. Health, Hunger and Humanity (3-H), the Grants program was launched in 1978 and in 1980, Rotary volunteers was created as a part of this program. PolioPlus was announced in 1984-1985 and the following year it brought Grants for university teachers. The first peace forums took place in 1987-88 and they led to the establishment of scholarship programs for peace and conflict related studies.

During all this time, the support of the Foundation increased enormously. Since the first donation in the amount of 26.50 American Dollars in 1917, contributions of over 1 billion dollars were received. Over 70 million dollars were donated in one year, 2003-2004. Up to present, over 1 million persons were acknowledged as Paul Harris Fellows – people who donated 1,000 dollars for the programs of the fund on a yearly basis or this amount was offered on their behalf.

Such a strong support, together with the involvement of the Rotarians worldwide, ensures a secure future for the Rotary Foundation, in which its vital works for international understanding and world peace are continued. Within the Rotary Club Bucharest, the most recent projects undertaken by the Rotary Foundation were:

1. The project undertaken with the Rotary Club Paris in France, consisting of the endowment of the Surgery section 1 of Grigore Alexandrescu children’s hospital in Bucharest with medical devices; the value of the project was of USD 100,000. The actual project was the patronage with a line of cystoscopy maneuver that allows the exploration for diagnosis purposes, as well as for minimum invasive interventions, which was necessary for this activity to be continued in the surgery section 1. Also, highly specialized surgical instruments were purchased for complex surgical interventions – 9 kits and 5 sets representing additional material.

2. The project undertaken with the twinned Rotary Club Cerignola in Italy, consisting of the donation of a hydro-massage tub to the Catholic center Don Orione that takes care of children with extreme illnesses and sick elderly people, in Voluntari, a locality limitrophe to Bucharest. The total value of the project was EUR 18,000.